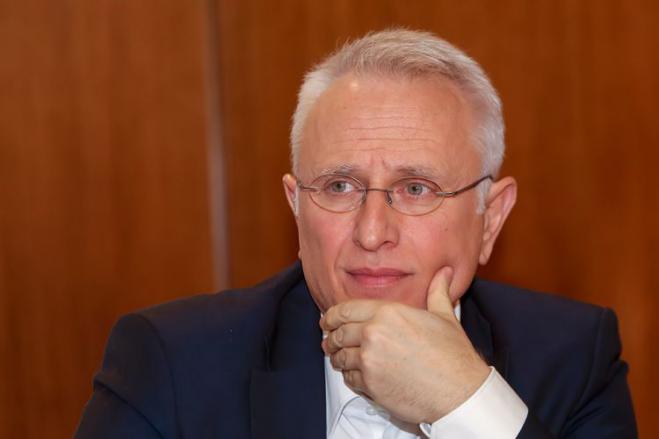 SYRIZA Citizen Protection shadow minister Yiannis Ragousis proposed the opening of the debate in the Greek Church about the position of women in the Church by the ordination of women and the lifting of their exclusion from the sacramental priesthood, clarifying that it was a personal opinion.

In the same context of his proposals on the occasion of the election of the first woman in Greece to the office of the President of the Republic, Mr. Ragousis, in an interview with flash.gr, said that the reform of family law should be discussed. naming children and cited a specific example: “Mrs Sakellaropoulou is therefore the first woman President of the Hellenic Republic. If I read well in her resume, she has a child. This child cannot be named unless it was decided by its parents when it was born, Sakellaropoulou. It probably already has got its father's last name. So I think another very big debate that needs to be opened up in Greek society is the issue of family law. "

Mr Ragoussis also praised the so-called "doctrine of law and order" by the Ministry of Citizen Protection as "a communication effort to manage an actual and difficult problem that it should aims at resolving, not just moving it around". It also ridiculously characterizes the choice of the floating dam in the North Aegean to halt migratory flows.

On behalf of SYRIZA, he says that there should be a very serious discussion of the possibility of an addition to the name, and considers it a "very positive, progressive proposal" for the establishment of internal referendums for important decisions, either advisory or decisive, by its registered members.