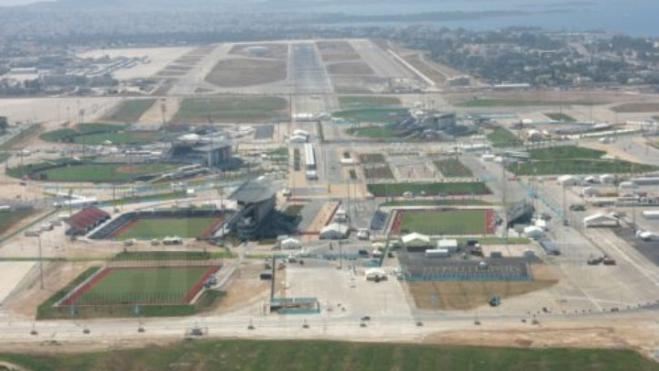 "A negotiating procedure between the Finance ministry, Hellenic Republic Asset Development Fund and Lamda Development for the finalization of an agreement on a distribution diagram of real estate assets in the Hellinikon area, based on a transaction contract for the purchase of 100 pct of shares in Helinikon SA, was successfully completed without any delay," Greek Finance Minister Christos Staikouras said on Tuesday.

Staikouras added that the Finance ministry swiftly responded, "achieving fully all strategic goals set in a negotiation, based on safeguarding state interests and the importance of the investment for the national economy, timely fulfiling contractual terms for the completion of the project and proving its commitment to a national goal of restarting the economy".

The distribution diagram pictures the sections of the Hellinikon area still remaining under state ownership and the sections to be transfered under the ownership of HRADF and then to the investor.