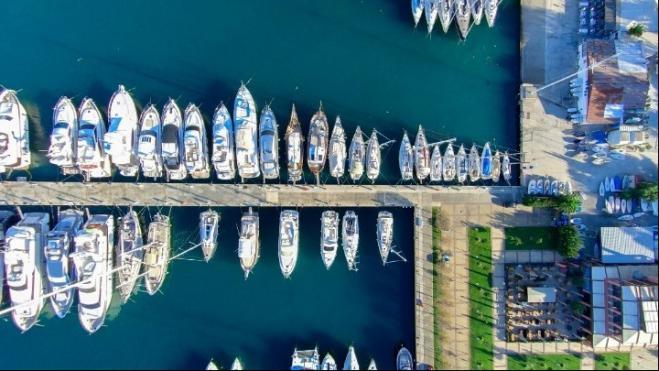 Developing sea tourism, including yachting and diving, was discussed at a meeting between Deputy Minister of Tourism Manos Konsolas and the mayors of Astypalea, Kos and Patmos, on Monday.

The minister also announced that Norwegian Cruise Line's "Norwegian Spirit" will use Greece's largest port Piraeus as homeport, with 31 cruises that will run between April 19 and November 15

Konsolas said municipalities would be supported by ministry services after they select locations for the construction of marinas, for development either by concessions to strategic investors or to public-private partnerships.

Also present was the president of the Union of Cruiseship Owners, with whom they discussed developing the cruising sector in the three islands. Konsolas called on all three mayors to provide updated master plans for port facilities and terminals serving cruiseship passengers.