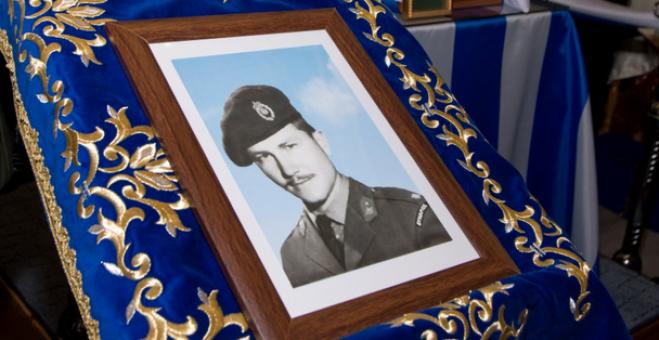 The heroic George Katsanis was laid to rest in the land of his hometown of Sidirokastro in Macedonia, Greece. 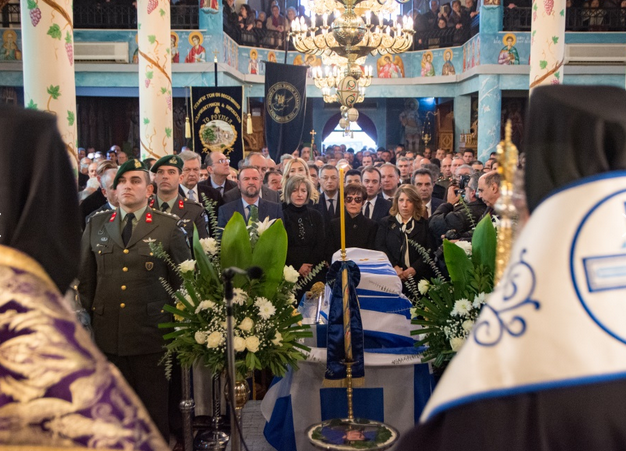 The posthumous promoted to Lieutenant General George Katsanis, was -as a Major- the Commander of the 33rd Special Forces Squadron during the Turkish invasion to Cyprus on July 21, 1974. 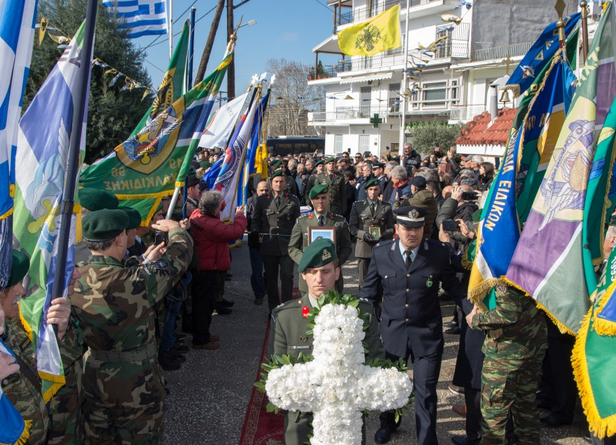 He was killed by a sniper during the -now legendary- battle at St. Hilarion Castle. 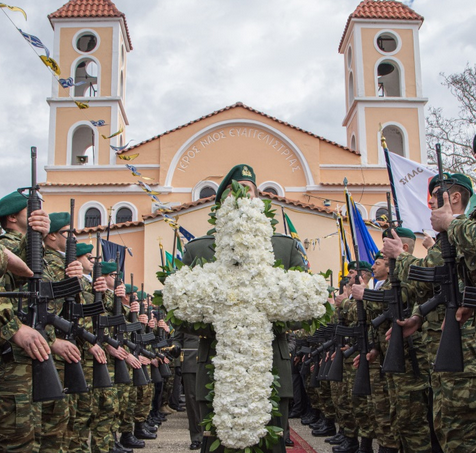 The exact location of his body was unknown until very recently when they were found in the occupied northern part of the island near the area where he fell. 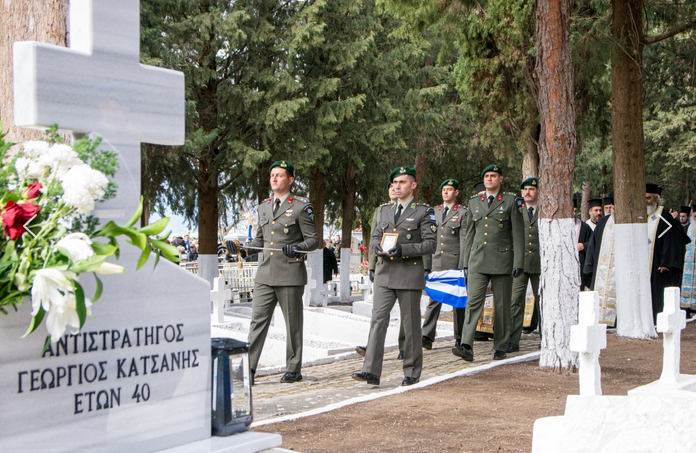 On Saturday, February 15, 2020, the Greek Chief of the Army General Staff, Lieutenant General Charalambos Lalousis, attended the funeral of the Greek fighter of Cyprus. 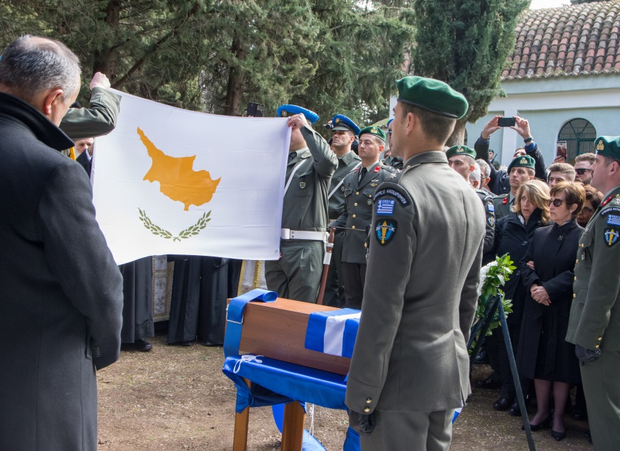 The funeral service, 46 years after his death, was held at the Evangelistria Church and burial at the Sidirokastro Military Cemetery. 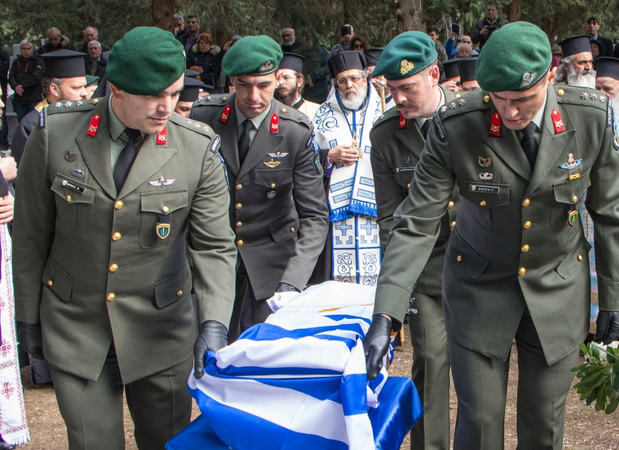