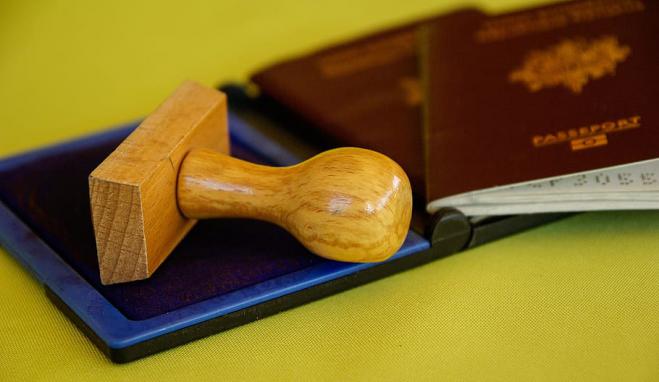 A signal from Interpol began to unravel a ring involving Greek police officers, who issued and sold passports to foreign criminals pending prosecution.

The case relates specifically to the period 2016-2018 and began because Interpol during arrests found that the detainees had fake Greek identities.

Six policemen in the ing

As a result, the ring involved 33 people, 6 of whom were police officers, 15 Greeks and 12 foreigners. The police officers reportedly served in the Athens Police Directorate, namely the Pagrati, Agia Paraskevi, Vrilissia, and Elefsina Police Departments, and the passport and identity offices.

Following the collapse of the ring, which was made possible through cooperation with foreign consular authorities, a case was filed with the prosecutor who prosecuted the police officers for setting up and joining a criminal organization and referred the case to the investigator. Officers are expected to be summoned, made available and a casehas been ordered against them.

Identities and passports to foreigners who had committed crimes

The ring issued passports and IDs to foreigners who had committed robberies, thefts, and were even involved in human trafficking.

This resulted in free movement in Greece and abroad, with no criminal background. They were also able to obtain VAT and AMKA numbers, and according to information, 7 of them had gone on to start a business such as grocery store, laundry, cosmetics trade and IT services.

According to the investigation, the aliens were mainly Albanian criminals who went with witnesses in certain areas and claimed to be Greeks residing abroad and had never issued IDs or passports.

In particular, the ring had issued 38 ID cards and 31 passports in the name of residents from Adelaide, Sydney, Melbourne, Berlin, Chicago and Novorossiysk.

It also emerged that at least 12 foreigners had been issued Greek IDs and passports. Four of them were arrested in France, Spain, the Netherlands and Bulgaria for involvement in criminal organizations, drug trafficking, robberies and thefts while others were arrested in Greece and handed over to the Italian and Moldovan authorities for their pending European trafficking and arrest warrants. .

The cost of issuing IDs and passports

It is noted that the circuit reportedly also had a price tag for the issuance of IDs and passports costing them 4,000 to 40,000 euros, depending on the criminal's past.

Officials at the Department of Citizen Protection estimate that the ring's profit was over € 120,000 and could even have reached € 1 million.