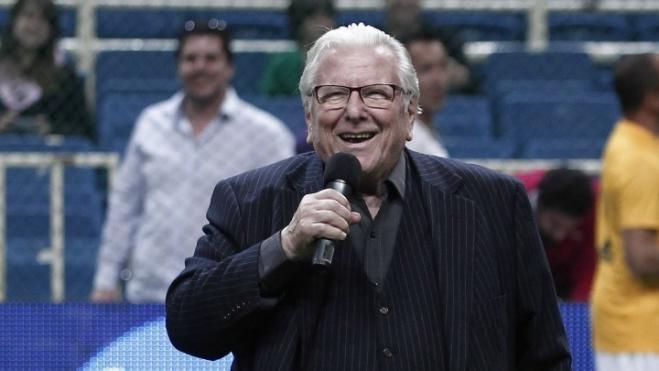 Popular comic actor Kostas Voutsas died on Wednesday at the age of 88.

He was hospitalised at Attikon hospital with symptoms of respiratory infection and impairment of cardiac and respiratory function.

"Kostas Voutsas embarked on the great journey, along with the laughter and joy he generously shared with so many generations of Greeks. His optimism and pure-hearted smile will always accompany us. Warm condolences to his family," Prime Minister Kyriakos Mitsotakis posted on Twitter.

In a message on Twitter, Health Minister Vassilis Kikilias expressed his grief over the death of the popular actor, describing him as an "eternal teenager who spread laughter and love until the end."

"He will always live in our hearts through his unforgettable performances that left a mark on Greek cinema," he said.