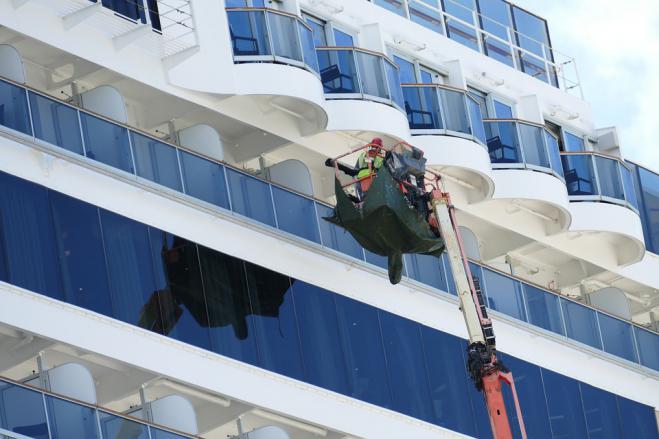 The psychological warfare due to the coronation began on the cruise. English media reports said the cruise ship is in quarantine in Greece with 2.000 passengers.

However, this cruise ship continues its route as scheduled. It had been to Israel, coming from Venice and Greek ports, but was not allowed to enter the port.

This is because Israeli authorities have decided not to allow cruise ships to have passengers who are Italian, Spanish, French and Swiss.

The schedule has changed because Israel did not accept it, so the ship continued its journey to the port of Piraeus. There it the tourists continued with the planned excursions.