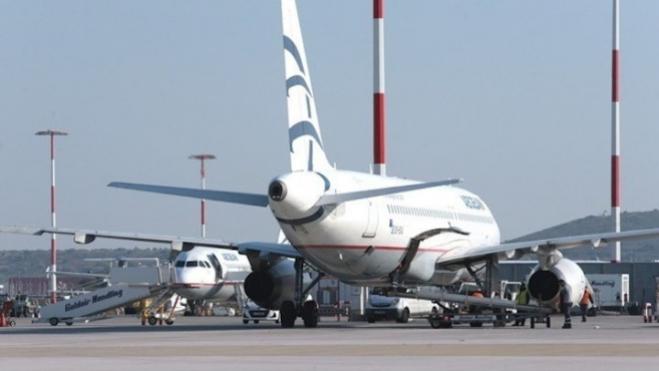 A specially modified Aegean Airlines aircraft landed at the Athens International Airport "Eleftherios Venizelos" early on Monday, carrying 1.7 million surgical masks from China that were donated to the Greek state by the Onassis Foundation and Greek shipowners.

According to government sources, a series of flights are planned during the week to fly in over 13 million surgical masks and other personal protection equipment (PPE) to the country.
The PPE supplies from China are being transported to Athens using specially adapted Aegean Airlines aeroplanes and cargo flights. Over the next three days, three more planes chartered by donors will bring more healthcare supplies to Greece.

The purchase and transportation costs are being covered by donations from foundations and companies.

Donations to Greece have also been made by the United Arab Emirates, which sent 11 tons of healthcare supplies, India with five tons of chloroquine and an Air China flight that brought 1.2 million masks and other equipment.