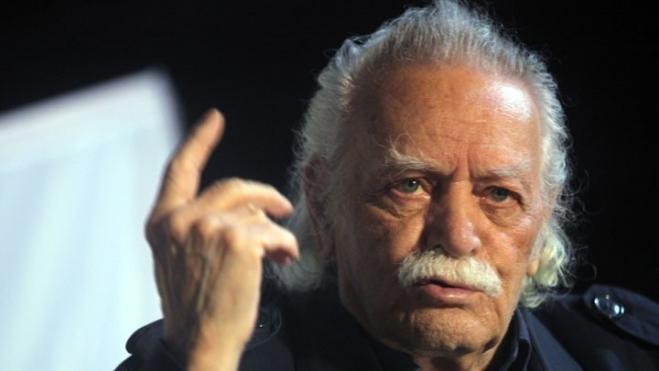 Manolis Glezos, resistance fighter and veteran politician, "was a true friend of our country," Russian President Vladimir Putin said in a message of condolences to Greek Prime Minister Kyriakos Mitsotakis on Wednesday.

In the message, also posted by the Russian embassy in Greece on social media, Putin said that Glezos "personally contributed greatly to the struggle against the distortion of history, of the so-called exoneration of the Nazis and their collaborators," adding that Russians will keep him in their hearts.

Glezos was buried in the First Cemetery in Athens earlier on Wednesday. The Greek premier requested that the flag on the Acropolis flies at half mast in memory of his daring act of taking down the Nazi occupiers' flag during WWII, along with another young friend.