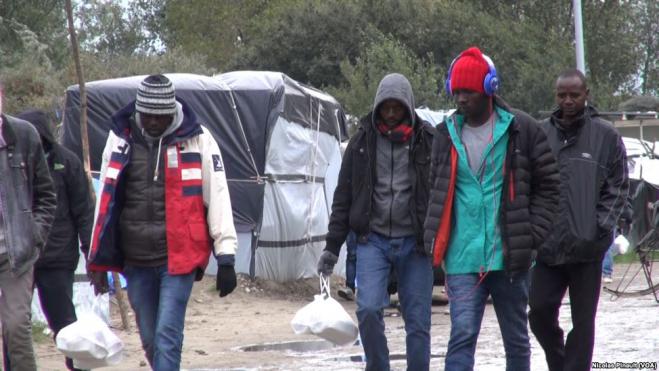 A 16-year-old Afghan teenager was stabbed and killed at around dawn on Wednesday, by a 20-year-old Afghan man, a short distance from the north gate of the Moria Reception and Identification Centre (RIC) on the island of Lesvos. The 16-year-old was rushed to Mytilene Hospital where doctors pronounced him dead on arrival.

The victim was part of an Afghan family of six, living in a cabin outside the main camp.

Violent fights broke out within the areas for juveniles in Moria after the incident, during which four of the underage asylum-seekers were hurt and taken to hospital, where two of them were judged to have serious injuries.