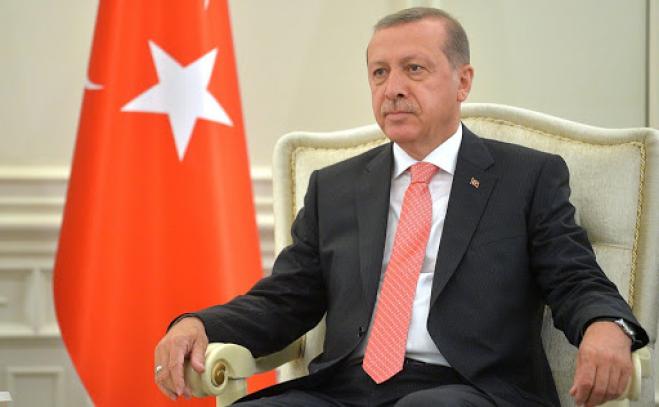 According to a classified police report that compiled data from various government agencies, the intelligence was collected on members of Erdoğan critic the Gülen group who were forced to flee to Greece to escape an unprecedented crackdown in neighboring Turkey. The document was electronically date-stamped June 29, 2019, when it was shared as an inter-agency document with other branches of the government through the Electronic Information Management System (Elektronik Bilgi Yönetim Sistemi, or EBYS).

Although MIT’s clandestine activities in Greece are widely known, the document is a rare piece of evidence that confirms such operations on foreign soil. The document exposes Turkey’s surveillance of refugees and migrants in Greece in order to identify names, plans and whereabouts of those who were persecuted by the Erdogan regime even while abroad.

The explanatory note for a woman named Hilal Bilim, who is wanted on Gülen-linked charges, says she is one of those who fled Turkey in the aftermath of a false flag coup bid on July 15, 2016. “As a result of the intelligence work, she is one of those Gülenists who was identified as having stayed in refugee centers [in Greece]”, the note explained, stressing that some members and sympathizers of the Gülen movement had illegally crossed into Greece, with some staying and applying for asylum there and others moving to other European countries, mainly Germany.