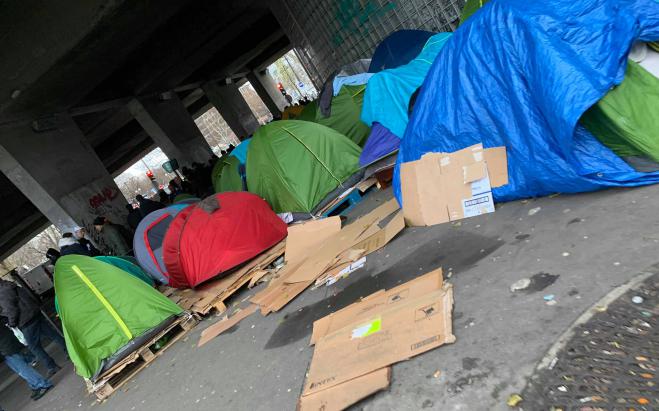 Workers at the Migration Ministry's Asylum Service on Thursday announced an indefinite job walkout, protesting the ministry's failure to renew the contracts of 17 employees.

The Asylum's union of contract workers added that although the ministry renewed some 629 contracts to April 2021, it deliberately, as the union said, failed to renew the 17 contracts.
In a statement, Migration Minister Notis Mitarachi said that the contracts of the 17 workers could not be renewed "due to unsurpassed administrative and legal hurdles," a fact which, he added, was