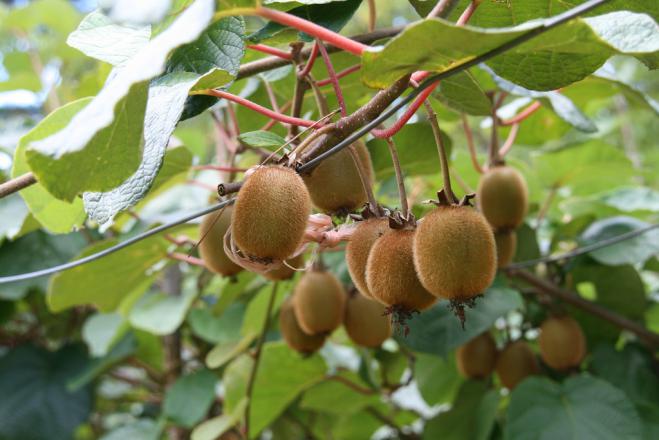 Τhe road for exporting Greek kiwis to the Chinese market opened on Tuesday with the signing of a joint ministerial decision by Rural Development and Food Minister Makis Voridis and Deputy Finance Minister Theodoros Skylakakis.

The process for the kiwis was finalised at a meeting between the Greek and the Chinese delegations held on September 10, 2019 at the Rural Development and Food Ministry in Athens.

"The signing of the specific joint ministerial decision concludes a series of actions aiming at the creation of the necessary basis in all the sectors, in order for the export of Greek kiwis to the vast market of China to be launched without any obstacles," the rural development and food ministry said in an announcement.