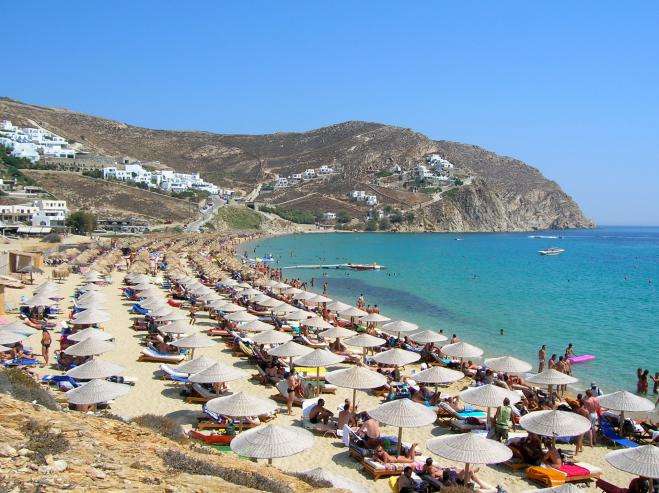 In an article entitled "Europe plans a summer staycation after coronavirus lockdowns", the Guardian said that Greece is keen to capitalise on its successful handling of the pandemic.

Last year, Greece received a record 33 million tourists, three times its population, according to the article published on Sunday, adding that this year, industry officials admit they will be lucky if they get a third of that number. "With as many as 65 pct of hotels facing bankruptcy, the country is keen to capitalise on its successful handling of the pandemic," the Guardian said.

"Along with Cyprus, Greece has emerged with one of the lowest infection rates and death tolls in Europe after enforcing radical lockdown measures early on," it added.

In Greece and Cyprus, a fifth of the workforce is employed in tourism, almost double the EU average, with the industry still the single biggest contributor to their economies, according to the newspaper.