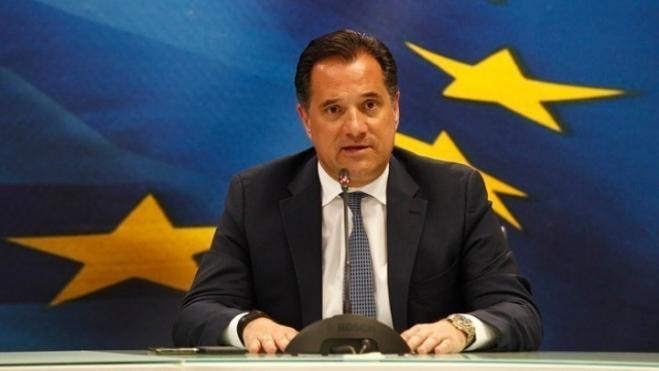 "We will not let companies, such as Aegean Airlines, without help," stated Development and Investments Minister Adonis Georgiadis at a press conference on Thursday, during which there was a presentation of the financing tools for the support of the economy. The minister noted that the "government is already preparing a plan for Aegean, which is not yet ready, so we are not going to announce the government's comprehensive plan. We are looking into such a plan and our aim is that the company not find itself in a position of weakness."

The minister said Aegean was a company of strategic importance and that its competitors are receiving state subsidies, which creates a problem with the rules of fair competition, so it is reasonable for the company to be concerned about its future. Noting that the ministry was working on a plan to help the company, Georgiadis said the problem "is not whether the state will become a shareholder in the company but to present a comprehensive plan."