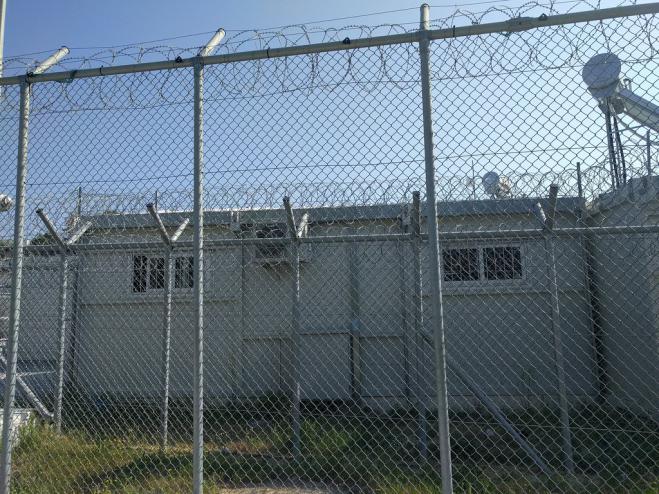 A 21-year-old Afghan male is in serious condition at the Mytilini hospital's intensive care unit, following a knife fight at the Moria hotspot on Lesvos island with a fellow Afghan, 18, who was arrested on Saturday night.

This is the second violent incident to be recorded within a few hours. On Friday evening, a 23-year-old Afgan woman was killed by another woman of the same nationality and age during another knife fight. The perpetrator is being sought by police after fleeing to the mountains.

A total of 5 asylum seekers have been knifed and killed at the Moria hotspot, and over 10 have been hospitalized. Two of the perpetrators are still missing.