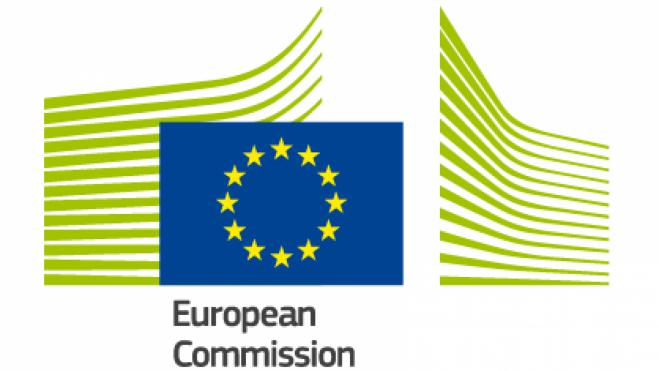 The European Commission's proposed rescue package that addresses the repercussions of the novel coronavirus crisis on economies and societies of the EU "is a European Marshall Plan, both in its value and in its extent," European People's Party Vice President and head of New Democracy MEPs Vangelis Meimarakis told the Athens-Macedonian News Agency in an interview.

"It's the first time that Europe in its entirety did something so innovative: It will borrow from markets, and assume this loan as guarantee through its budget," he said.

Meimarakis also said that the proposal - which needs to pass through approval at EU and state level - "is undoubtedly a courageous step by the European Commission to benefit the European citizens, and was adopted by all Eurodeputies, even those of 'frugal countries'." There are, as a result, "strong indications that any objections will be overcome, and the Summit of European leaders will make the final decision," he added.

Greece has been allocated 31.9 billion euros, an amount "that will not be spent wastefully, but will be allocated on the basis of national needs and the plan the government will draw up," the European Parliament deputy said. He also noted that Greece had a strong presence in European agencies.

He added that the prime minister's successful measures to manage the health crisis proved yet again the party's social sensitivities - we prioritized the people's health above economic problems."