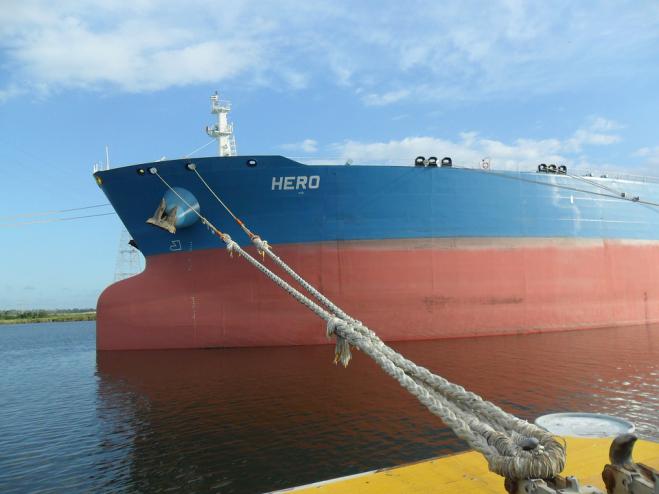 The number of Greek-owned ships has decreased by 49, reaching 3,968, according to the data inthe annual report of the Hellenic Shipping Co-operation Committee in London.
Out of a total of 56,498 ships with a capacity of more than 1,000 gross tonnage, which make up the global merchant fleet, 3,968 are of Greek interest.

The Greek-owned fleet based on the number of ships represents 7% of the world's fleet and based on capacity 3.2% of gross tonnage and 15.6% based on DW tons.

Greek shipowners control 26.6% of the world's tanker fleet and 14.7% of freighters.