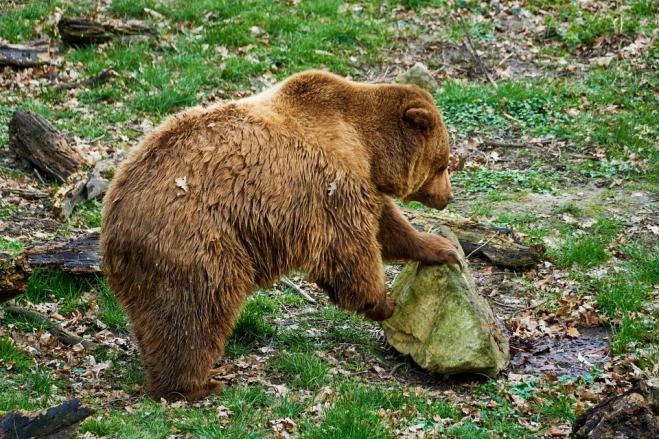 A young man in Kastoria fought with a bear and is being treated for serious injuries.

Specifically, with stitches on the head and face as well as with severe fractures in his body, the young man is being treated at the General Hospital of Kastoria, after a "battle" with a bear in the area of ​​Agia Anna Kastoria.

According to ERT, the incident took place on Tuesday morning with the young man coming face to face with the bear from which his dogs rescued him. He is now being treated at the Kastoria Hospital without risk to his life, but with severe injuries all over his body.

For precautionary reasons and due to the situation with the new positive cases of coronavirus in Kastoria, his transfer to another hospital is being examined. Residents of the area express their deep concern as the appearance of bears lately is a common phenomenon in mountainous Kastoria