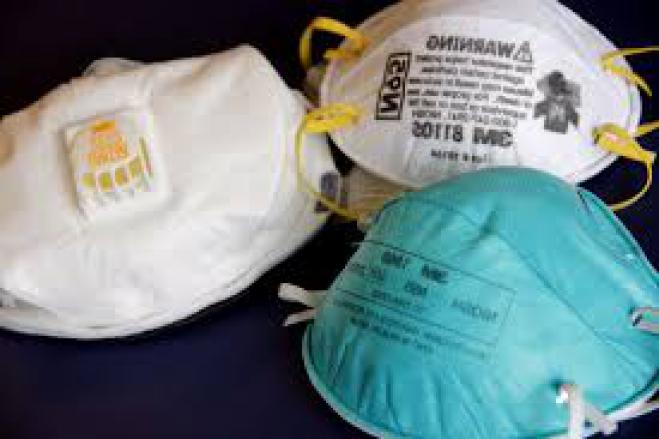 New measures to curb the increase in coronavirus cases are expected to be taken by the government, as there are thoughts to make the use of the mask mandatory on outside decks ofships.

According to information in the press, during the Prime Minister's teleconference with the Minister of Health Vassilis Kikilias, the Deputy Minister of Civil Protection Nikos Hardalias and the infectious disease specialist Sotiris Tsiodras the proposal to make the use of the mask mandatory on outside ship desks was discussed.

It is reminded that now the capacity protocol is increased to 80% on coastal ships, from 60% that it was until today, and to 85% from 65% on ships with cabins. Also, a minimum distance of 1.5 meters is maintained between the occupants. The passenger and crew cabins can accommodate up to four people if they are first or second degree relatives, or people with disabilities after their escort.

"The government knows that the period of August 15 is critical for the development of the pandemic in our country. In fact, it was said in the teleconference that from the way we will all behave together and the way the organized state will react, we will have the corresponding result. Especially for the vulnerable groups, which we must protect, we all need to work together, state machine-municipalities, regions-citizens," said Mr Hardalias.