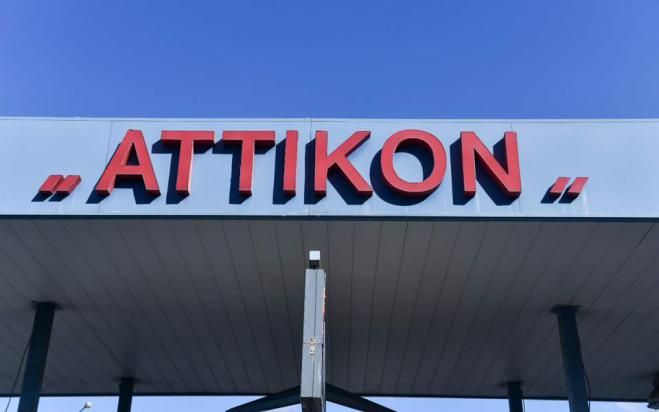 A 59-year-old patient of "Attikon" hospital committed suicide early yesterday morning by jumping from the 4th floor of the hospital, having earlier attacked and injured a nurse.

According to information published by "Kathimerini", the 59-year-old Albanian national was diagnosed with cancer and after examinations he underwent surgery in order to remove his tumor. He was treated in a room on the 1st floor, with doctors prescribing sedative pills, as is usual for patients who are in the postoperative stage.

However, information about his condition also comes from the testimony of his wife, who, according to the publication, clarified that the 59-year-old did not have a history of mental disorders, but revealed that in recent days he believed that the hospital doctors had unfairly referred him surgery.

The chronicle of the attack on "Attikon"

The tragedy unfolded around 5 in the early hours of Monday in "Attikon", alerting the hospital and the authorities.

The 59-year-old patient reportedly underwent pneumothorax surgery a week ago and was expected to be discharged, while showing no signs of aggression. He was being treated in a quadruple room and he rang the bell calling the nurse for help.

One of the two nurses who was on shift, according to the description of the president of hospital workers union, Michalis Giannakou, responded immediately and opened the door. Behind the door, however, according to the description, the 59-year-old was sitting in waiting and as soon as she entered, he attacked her with a kitchen knife. He threw her down and continued to hit her with his hands and injured her.

Immediately afterward, the patient, in a state of amok, was cannulated with blood running in the corridors as described by the president of POEDIN, climbed the danger ladder to the 4th floor and committed suicide.