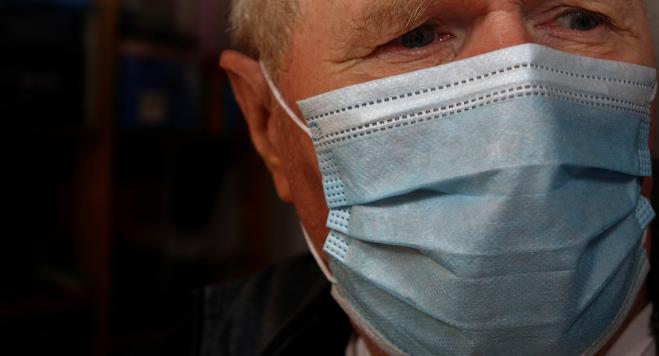 With the cases of the coronavirus increasing every day, the noose is tightening for the instigators against the use of the mask, but also for those negative to its use, as in addition to the fines they will be faced even with immediate prosecution.

It is noted that the use of a mask is mandatory in all enclosed spaces, including places of worship, except for dining and medical reasons, for people e.g. with respiratory problems or children under 3 years. At the same time, the use of a mask is mandatory for students and teachers in all indoor areas of schools, outdoors when there is a crowd (such as when arriving and leaving school or canteens), in the means of student transport, as well as also during the adjustment period in kindergarten, by a healthy, permanent companion (parent, guardian, or other person).

In Attica in particular, where new restrictive measures came into force until October 4, the use of the mask is mandatory in all closed workplaces, public and private, and in all open gathering places, such as squares, bus stops, queues in shops, to producers and consumers in open air markets (laiki agora).

Despite the warnings of experts, however, in recent days there have been incidents by masked deniers, especially in the public transport means of Athens, which in many cases are crowded. In one case, police officers literally picked up a man from a bus for not wearing a mask.

When will a fine of 150 euros be imposed for not using a mask
Those who travel without a mask in places where it is mandatory will be fined 150 euros. It is reminded that the mask is mandatory indoors, including:

It is noted, however, that even for these offenders, criminal proceedings can be initiated against them for violating the law of non-compliance with the measures imposed by the state for the coronavirus pandemic.

The instigators of the anti-mask movement are faced with immediate prosecution
In addition to the administrative fine of 150 euros imposed on those who do not wear a mask, the prosecutor of the Supreme Court with a new circular calls on prosecutors across the country to prosecute and the police to make arrests for incitement to not use a mask. So such instigators will be faced with immediate prosecution. In particular, according to the circular to all the prosecutors of the Court of Appeals and the Court of First Instance of the country, the prosecutor of the Supreme Court, Vassilis Pliotas, essentially emphasizes that such persons face a one-year prison sentence and a fine:

Specifically, in the light of the COVID-19 pandemic, Mr. Pliotas points out that "when the legal conditions are met, that is, when those who oppose the legal measures and give their own views on the use of the mask bear the characteristics of a criminal act, it is self-evident obligation to file a criminal case and to observe the spontaneous procedure of articles 417 et seq.

At the same time, Mr. Pliotas emphasizes the "need to continue the relevant obligation, vigilance, continuous interest and by law intervention of the prosecutors of the territory for the exercise of duty, by place and function of their jurisdiction when relevant offenses are identified."