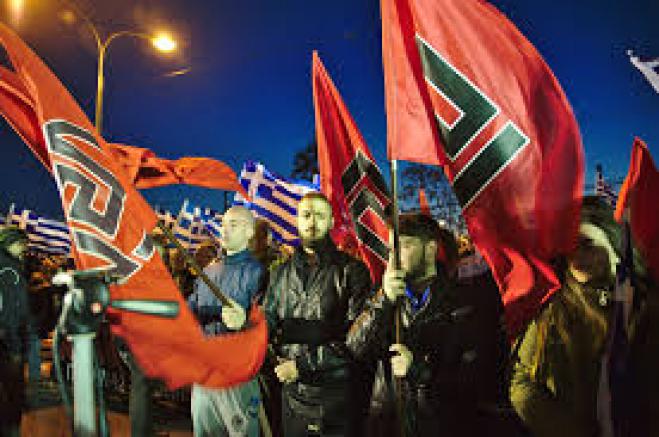 The prosecutor of the court announced her proposal for the suspensions os sentences for those convicted of being members of the criminal organization Chrysi Avgi.

"Accept the requests of the convicts for a suspensive effect on their appeals", said, among others, Ms. Oikonomou.

The prosecutor proposed that everyone'ssentence be suspended until the Court of Appeals, except for Roupakias.

It should be noted that Giannis Lagos had not applied for suspension.

The prosecutor proposed a suspension for those convicted of the criminal organization Golden Dawn. Specifically, Adamantia Oikonomou claimed that all the convicts are owed the suspended result until the trial in the 2nd instance of the case. At the same time, he said that they are not fugitives, or suspects for flight, they did not disappear and appeared in court. She added that the main thing is that there is no danger if they remain free because Golden Dawn is defunct, so there is no problem.

She said the specific conditions provided by law and described the only way is for the court to issue suspensions.

It is noted that the prosecutor's proposal is not binding on the court, which will announce tomorrow its decision on whether and to which Golden Dawn mwmbers suspensions will be given.