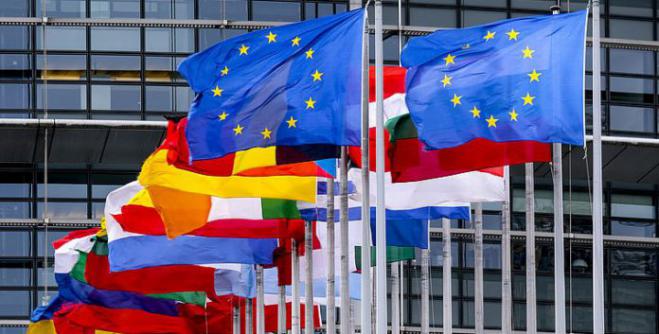 The Communist Party of Greece MEPs called on the European Commission on Wednesday to provide immediate and full relief to all Cretan areas that experienced catastrophic flooding this past week.

MEP Costas Papadakis tabled a question referring to the extensive damage and flooding on Crete - some already under emergency status by the Greek government -particularly in Rethymno, NW Crete. "Homes and small businesses have been extensively damaged, farmland and animals have been destroyed, and the rural and farm road network damaged," he said, while charging that successive Greek governments and the EU are responsible for the absence of anti-flooding works.

"These projects, even if they qualify for funding, are not implemented because they don't bring anticipated profit to business groups, especially after their completion," he noted.

Residents have complained also that the projects of the new airport in Kastelli and the section of the northern Crete highway in Chersonissos do not include any flood control plans, he added.

In his question, Papadakis asked the Commission whether it plans to activate the Solidarity Fund for the families and businesses that have been hardest hit, "by lifting the unfavorable requisites," and he demanded a response to what he said was low priority of flood-control projects in large business group projects funded by NSRFfunds.