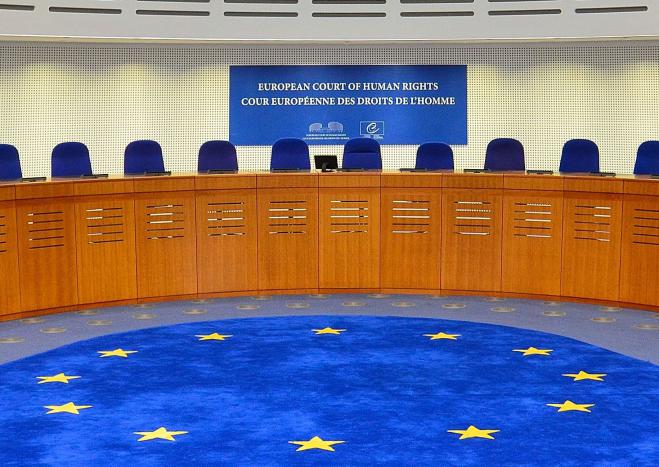 An incredible Greek case has reached the European Court of Human Rights (ECHR), which has sentenced Greece to a fine of 312,500 euros to the owner of a hotel. The reason; The hotel in question was under occupation by squatters, under the SYRIZA government, and the state did not protect the right to property.

The issue concerns the hotel "Acropole" a landmark Αrt Nouveaux building opposite the National Archeological Museum and the Polytechnic. It must be noted, however, that the owner had at first hailed the squat and considered herself in solidarity on social media when it happened. Only, when she became aware that it was her own property did she start trying to evict the squatters.

It all started on April 22, 2016, when anti-authoritarians occupied the hotel and turned it into a hostel for immigrants. For three whole years of SYRIZA rule, no police operation was carried out to end the occupation.

As soon as the government changed, on July 10, 2019, the "solidarity seekers" ended the occupation, for fear of a police operation. And this is because the new political leadership, under Michael Chrysochoidis, had the evacuation of this occupation on the list of the first ten actions of the police.

The owner of the hotel all these years was seeking her rights, but in vain. She appealed to the state to evict the squatters, but her demands were either rejected or not considered at all by the Greek authorities, under the SYRIZA government. She succeeded in issuing a decision of the Athens Magistrates' Court, which ordered the eviction and return of the building to the owner, but this was not executed by the authorities. She appealed to the police station of Agios Panteleimon, but nothing happened. In 2019, a relevant document was served two more times, but without execution.

At the same time, the owner's debts were running high: taxes, water, and electricity were high. In March 2017 the bills were 81,500 euros and in 2018 they reached 141,990 euros. Not only that but in 2018 the authorities moved to seize the applicant's house (!), So she was forced to sell it to pay off the debts and avoid her conviction.

According to the European Court, "in the case of Papachela and Amazon SA v. Greece, the court found a violation of the right to property protection due to the possession, for more than three years, of the applicants' hotel by migrants and a group of people acting in solidarity with them.

Greece was convicted of violating Article 1 of the First Additional Protocol to the ECHR (right to property). Greece has supported the inaction of the Authorities, for reasons of public interest, in view of the risk of disturbing public order by evacuating dozens of people.

The European Court of Justice acknowledged the authorities' concerns but ruled that this did not justify their three-year inaction.