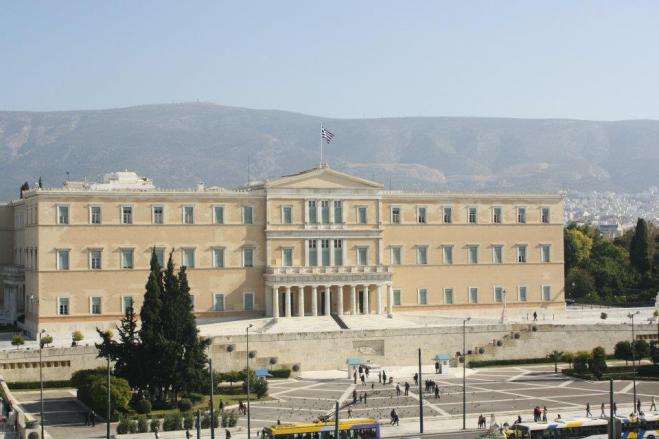 The negative repercussions of the pandemic remain manageable in the short-term but the second wave of the pandemic intensifies the uncertainty and medium-term risks for the economy, the Parliament's Budget Office said in a report released on Tuesday.

In the medium-term, positive economic prospects are based on encouraging news over the development of a vaccine and on available funds from the New Generation EU recovery fund, which are expected to be distributed to new investments and to a significant increase in the country's real GDP in the period 2021-2016, the report said.

It also specially mentioned the recently released final report of a "Development Plan for the Greek Economy" and said that "most recommendations have a significant economic and political cost and their implementation requires a significant level of political and social consensus. Therefore, emphasis should be given to implementing recommendations leading to the upgrading of human capital, improving the conditions for women's participation in the labor market, green recovery, and a digital transition of the economy. These areas have the best odds for a consensus between political forces and are a rare opportunity to agree on a commonly accepted long-term strategy".

The report noted that macro-economic and fiscal conditions have further deteriorated as a result of the second wave of the pandemic and a new lockdown imposed in early November to protect public health. The more economic and fiscal losses due to the pandemic expanded, the longer it would take to return to normality, it added. Greece has a very high public debt to GDP ratio, which will rise further due to the pandemic. For this reason, Greece must ensure that it restores fiscal balance once the economic recovery is completed in order to preserve market confidence in the country's medium-term outlook. The report also added that a strategic management of the pandemic was needed that will not be limited to transfers and tax exemptions but will focus on strengthening public health, education and public transport, both in terms of human personnel and infrastructure.