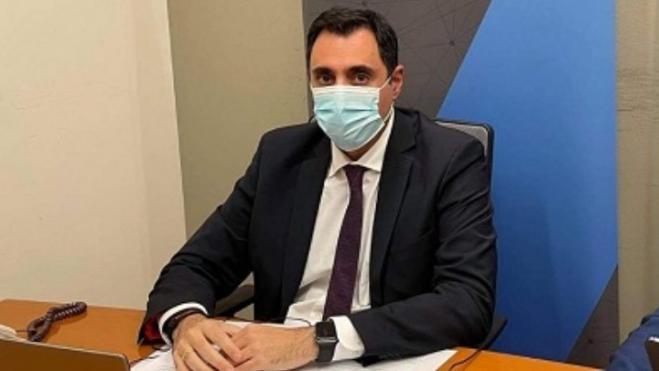 A total of 14 strategic fast-track investments worth 2.8 billion euros were completed in 2020 in Greece, Secretary-General for International Economic Relations and Extroversion Yiannis Smyrlis told national broadcaster ERT1 on Thursday.

Smyrlis was speaking of the Foreign Affairs Ministry's effort to encourage investments in Greece and expand Greek exports to new markets, through the work of Enterprise Greece, which is affiliated with the ministry.

Enterprise Greece is currently reviewing 20 proposals for projects worth over 7 billion euros, an indication of Greece's image to investors abroad, he said.

The Foreign Ministry official also pointed out that Greece had managed to attract giants such as Microsoft, Volkswagen, Pfizer, and Next e.Go in a relative short time and to convey the idea of trying investments in other than the traditional sector of tourism.

Another program of Enterprise Greece helps smaller investors by providing guidance along the process, including a program that cuts back on years spent researching the where and hows of investing in the country.

Speaking of exports, Smyrlis said Greek products exporters managed to survive the crisis of the pandemic, registering a slight drop in exports last year (ranging between 1 pct and 2 pct), while the restructure of Enterprise Greece refocused it on promoting Greek products abroad and on rebranding Greece. Webinars, platforms to help companies become digitized, and a pilot collaboration with eBay helped Greek exporters enter the world of e-commerce, something that will remain effective post-pandemic, he explained.