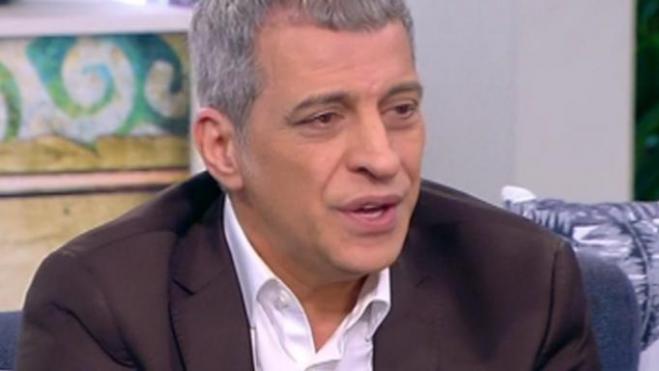 The news that was released on Saturday regarding the arrests of people involved in an illegal casino would be just another item related to the violation of the measures against the spread of the coronavirus, if, as it was written, a well-known singer was not involved.

So, among the 18 people who were found in a house in Kypseli to have set up a club in which they gambled, having violated the lockdown measures, was Themis Adamantidis.

The Police were at the spot, last Friday afternoon, after relevant information that the Athens Security sub-directorate and the Kypseli Security Department had. Inside the house were 17 people who were gambling and the owner of the illegal club.

The organizers had taken care to take "protective" measures since there were security cameras around the perimeter of the building as well as a lookout in order to warn in case of a raid, which apparently did not work.