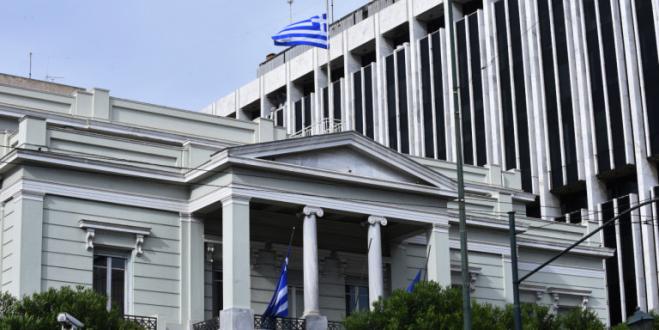 The 62nd round of exploratory contacts between Greece and Turkey will take place in Athens, on March 16, as the Ministry of Foreign Affairs announced in an announcement. Diplomatic sources clearly emphasize that for Greece the contacts were and remain exploratory.

On March 17, according to the same sources, the Secretary General of the Ministry of Foreign Affairs, Ambassador Themistoklis Demiris, will have political consultations in Athens with the Turkish Deputy Foreign Minister, Ambassador Sedat Onal.

It is recalled that regular political consultations have been instituted between Greece and Turkey, in which delegations of the two countries participate, headed on the side of  Greece, the Secretary General of the Ministry of Foreign Affairs, and on the part of Turkey, by the Deputy Foreign Minister.

The last meeting in the framework of the political consultations between the Foreign Ministries of Greece and Turkey took place on January 10, 2020, in Ankara, between the Secretary General of the Ministry of Foreign Affairs, Ambassador Themistocles Demiris, and the Deputy Foreign Minister of Turkey, Ambassador Sedat On. The talks focused on issues of bilateral, regional, and international interest.