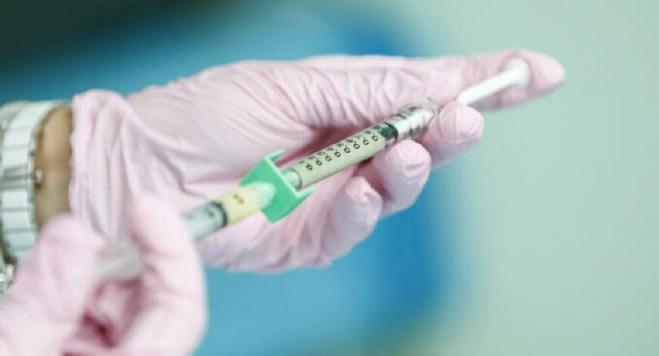 The vaccination program in the country is continuing at a satisfactory pace, as more than one million citizens have already taken the first dose.

Soon, on Friday, April 2, the platform will open in order to set appointments for vaccination in the age group 65-69, while in April the vaccination centers will further increase, which will reach more than 1,000 throughout the country, as previously announced last November by the Minister of Health Vassilis Kikilias.

According to the latest data provided by the Secretary General of the Ministry of Health, Marios Themistokleous, a total of 1,630,000 vaccinations have been carried out since December 27, while 1,065,000 citizens have received at least the first dose. The percentage of vaccination coverage reaches 10.14%. At the same time, 565,000 citizens have already completed both doses.

As Mr. Themistokleous also mentioned, people who have already been vaccinated or made an appointment for vaccination are:

Two of them, the Mega vaccination centers in Peristeri and Elliniko, are expected to start operating from April 1, while they are already accepting the first appointments. It should be noted that yesterday the Deputy Minister of Civil Protection, Nikos Hardalias, was in another mega vaccination center in Patras, which will operate in April.