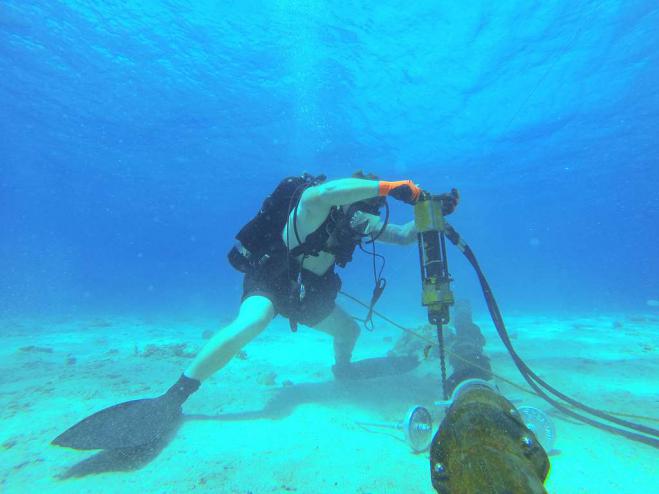 Technical discussions for the electricity interconnection of Greece with Egypt, were begun between the Operators of the Electricity Transmission Systems of the two countries.

Yesterday, according to information, the kick-off teleconference took place between the Independent Electricity Transmission Operator and the Administrator "EETC" (Egyptian Electricity Transmission Company) of Egypt with the participation of the President and CEO of IPTO, Manos Manousakis, and the President and EETC CEO, Sabah Mohamed Mashaly, in the presence of senior executives of the two companies.

As confirmed by the two Administrators the study of the offshore electricity interconnection is expected to promote regional cooperation in the Eastern Mediterranean with the aim of developing strong electrical infrastructure that will accelerate the absorption of RES and the transition to a cleaner mix for Europe and the world.

At the end of March the Minister of Environment and Energy Costas Skrekas after a teleconference he had with the Minister of Electricity and RES of Egypt Mohamed Saker El-Markabi announced their intention to sign a MoU for the electricity interconnection of the two countries.

According to information, the preliminary plans foresee an electrical interconnection with a total capacity of 2,000 MW. Through the cable, the two countries will be able to exchange electricity, while this project paves the way for the development of more Renewable Energy systems. In fact, the Egyptian government is running large photovoltaic investment projects in desert areas of its country and the need for electricity exports is great. As well as the needs of our country for cheap electricity.