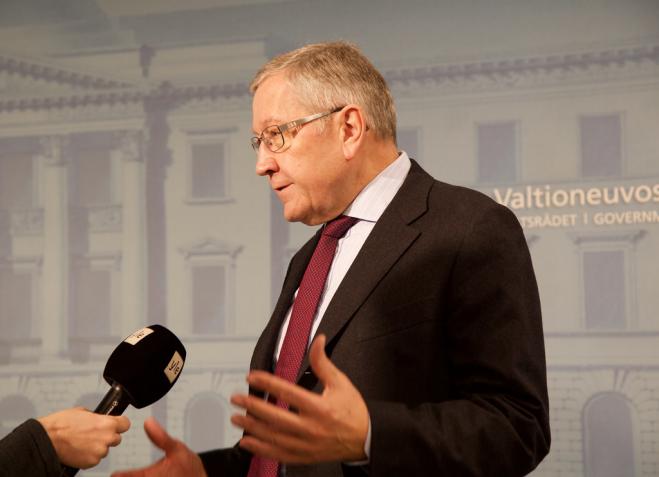 The recovery of the Greek economy with rapid and high rates is foreseen by the head of ESM Klaus Regling, in an interview given to “Vima tis Kyriakis” during his visit to Athens on the occasion of the Delphi Economic Forum.

In fact, he estimated that Greece will regain the investment level and that lending rates may fall even further.

He also did not fail to convey the optimism of foreign investors, but made the implementation of reforms and the increase of public investment a precondition.

In addition, he noted that the crucial parameter from now on will be debt sustainability and announced the reform of the Stability Pact.

At the same time, he expressed his concern about the low participation of the banking system in the financing of the private sector and stressed that what applies to the Greek economy is the adage “now or never” .

Beyond that, Klaus Regling referred to the word “inequality,” which describes much of what we see.

“At the IMF spring meeting, that was the key word, it was constantly heard in the comparison between rich and poor countries,” he said, adding that there were also greater inequalities in Europe. because of the effects of the pandemic, high debt will remain as a “legacy”.