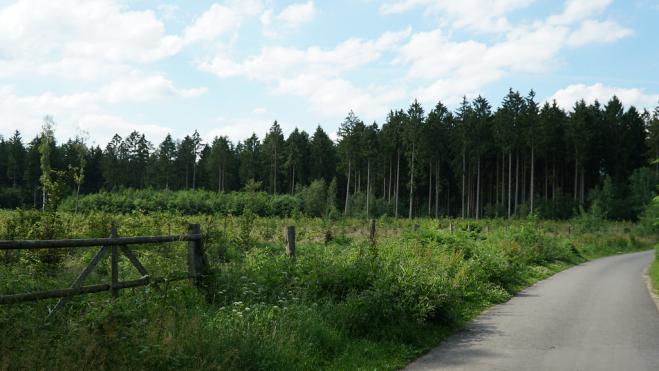 Greece’s Macedonia-Thrace deputy minister on Monday reiterated the government’s volition to prioritize reforestation and afforestation efforts, which is often plagued by devastating summer wildfires, particularly in more arid southern half and pine-covered sites in the east Mediterranean country.

Deputy Minister Stavros Kalafatis spoke at a hybrid meeting focusing on the ongoing fire-protection season, which began last month on a very negative note, as a wildfire burned thousands of acres of evergreen pine forest in the Gerania Mountains, north of Corinth and west of the greater Athens area.

Kalafatis referred to the “biggest ever national reforestation plan” in the country, without going into details.

Nearly 200 people, including more than a hundred in the catastrophic Mati blaze of 2018, and tens of thousands of acres of forestland and brushland have been scorched in Greece alone since 2007, as southern Mediterranean wildfires continue to plague the basin over the hot summer months.