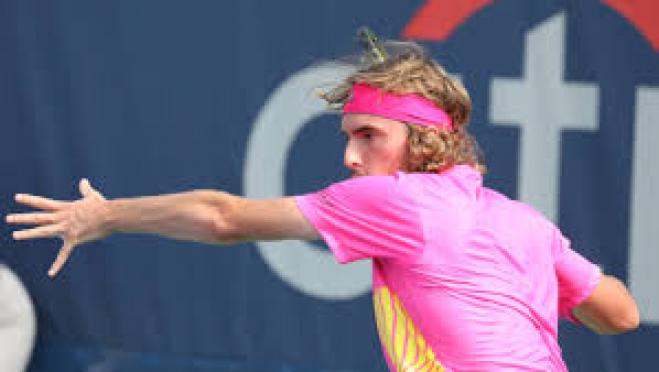 With the end of the thrlling match between Stefanos Tsitsipas and Novan Djokovic in the final of Roland Garros, the whole (almost) political world hurried to tweet its congratulations to the Greek champion!

In particular, in his post, the Prime Minister Kyriakos Mitsotakis, expressed his congratulations to both the finalist Stefanos Tsitsipas and the record-breaker Maria Sakkari, emphasizing that their course is "proof of how much one can achieve with hard work»:

The President of the Republic Katerina Sakellaropoulou, expressed her congratulations to Stefanos Tsitsipas for his participation in the final of the French Open, stating, at the same time, proud of the great success of Maria Sakkari:

For his part, Foreign Minister Nikos Dendias, in a relevant post, stated that "Stefanos Tsitsipas has proven that he is at the top level of tennis in the world":

Deputy Foreign Minister Miltiadis Varvitsiotis moved in a similar style, stating in his post that "S. Tsitsipas won a place among the top":

The Deputy Minister of Sports, Lefteris Avgenakis, also sent his own congratulatory message to Stefanos Tsitsipas through social media. In particular, in his post, the Undersecretary states the following: "Stefanos Tsitsipas 'contribution to our sports is already huge: -The model of tens of thousands of children who dream to be like him -Only the beginning of Roland Garros' final for many Grand Slams to be won in the near future. Global Stefane, thank you."