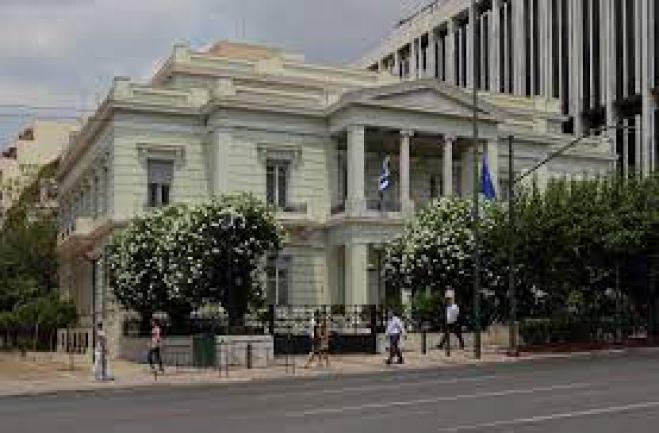 Greek citizens and expatriates living in the areas where the service operates now have the opportunity to be served for a number of administrative acts of the Greek State without physical presence, via video call.

With the addition of the new Foreign Authorities, the possibility of service through digital appointment is available at a total of 60 Embassies and Consulates in 36 countries.

The service started to be piloted in December 2020 with the cooperation of Foreign Ministers Nikos Dendias and State and Digital Government Kyriakos Pierrakakis, while the design and implementation was carried out by the General Secretariat of Public Administration Information Systems at the Ministry of Public Administration. digital appointment services provided by KEP, OAED, AADE and, now, eEFKA.

MyConsulLive is planned to be gradually expanded to all the Authorities that Greece has abroad.

The MyConsulLive platform works for the following administrative actions:

It is reminded that the appointments are scheduled for a specific day and time at MyConsulLive.gov.gr. For authentication on the platform it is necessary to use Taxisnet codes, while at the beginning of the video call the interested party is identified by presenting a police ID or passport.