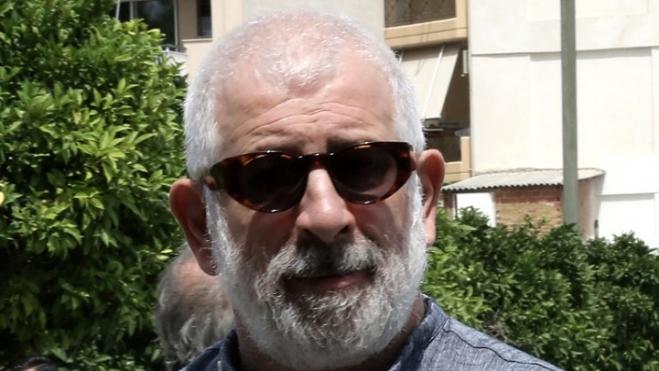 An investigating magistrate and a prosecutor ruled that actor and director Petros Filipidis be detained for alleged acts of sexual assault against fellow actors, after his testimony before them on Tuesday.

The actor reportedly refuted the allegations posed against him by three actors, for one count of rape in 2008 and two counts of attempted rape in 2010 and 2014.

The actors had first appealed to the disciplinary board of the Association of Greek Actors, and their testimonies formed the basis of the current legal case against Filipidis.