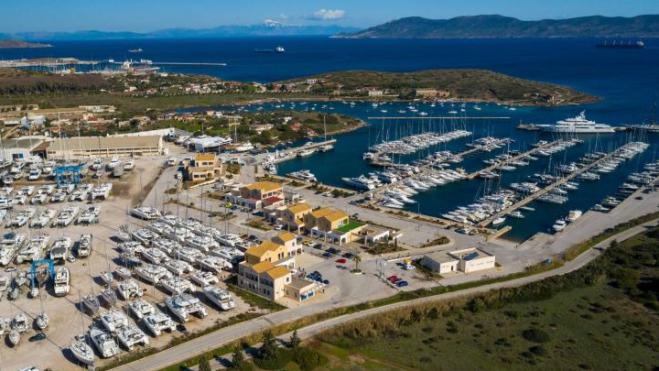 The Olympic Yacht Show 2021 will be held at the renovated marina facilities of "Olympic Marine" at Lavrion, in southeastern Attica, on October 1-5.

Over 90 yachts will be on display, as well as yachts over 12 meters, luxury ribs and premium day cruisers.

Considered one of the most advanced yacht harbors in the Mediterranean region, the Olympic Marine hosts the only boating event in Greece for medium-sized and mega-yachts, and businesses in this category.

At least 60 exhibitors have already confirmed participation in the show, including Greek yachts manufacturers Technohull, Onda, Ribco and Skipper BSK, who plan to debut several new model, while sea trials will be available during the show at Lavrion, the departure point to islands in the Western Cyclades.

Olympic Yacht Show 2021 is organized by Ondeck Events, also the organizer of the Greek Yachting Awards. It is held under the auspices of the Greek Ministries of Shipping & Island Policy and of Tourism, as well as the Greek National Tourism Organization (GNTO), Attica Region, and the Lavreotiki Municipality.