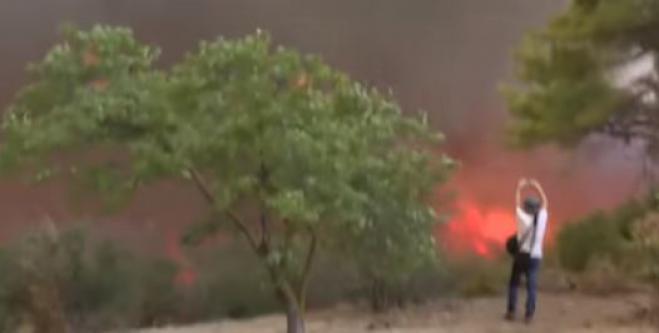 Several main power lines, both high and medium-voltage, emanating from the Independent Power Transmission Operator’s national control center at the Kryoneri township, north of Athens, have been knocked out due to a raging wildfire in the area.

According to officials of the operator the lines will be back on line after the wildfire, which is centered at the Varibobi site, is extinguished.