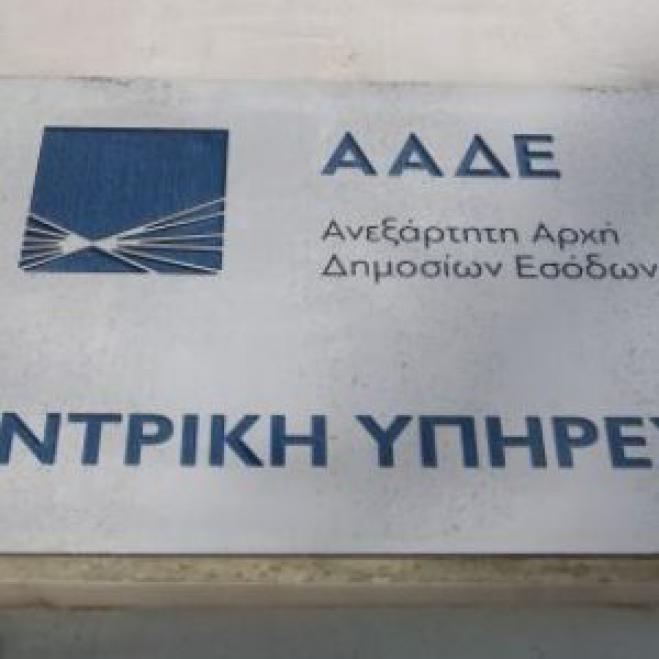 The inspectors used information, according to which there were drugs in a refrigerator with bananas from Ecuador with a specific recipient company in Bulgaria.

They recruited the specially trained detective dog, which located the container in question.

A spot check followed, which found the drugs, and then all 15 containers were checked.

In addition, 500 kilograms of cocaine were found in Ecuador, in a consignment of bananas, which had as final recipient, the same company in Bulgaria.

The case is before the competent prosecutor.