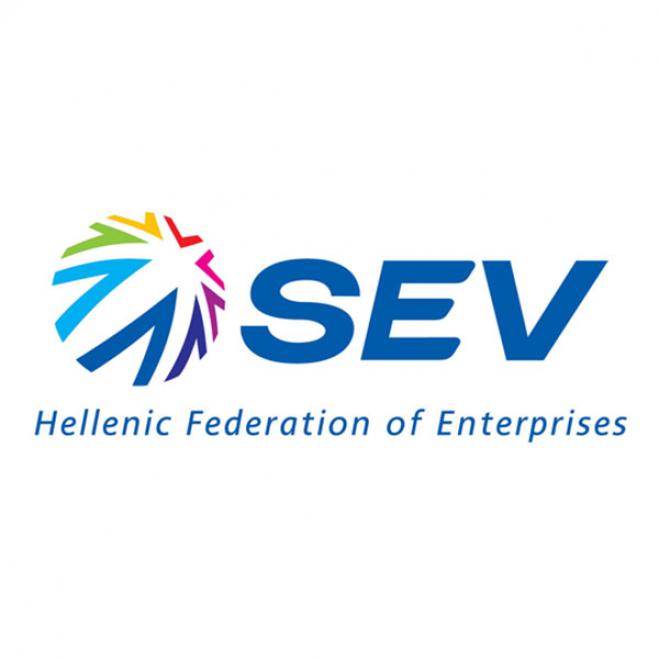 Employers and the president of SEV see a triple threat to the progress that the Greek economy has achieved so far on the occasion of the conference "Reinventing Greece through investments in innovation" organized by the Association.

Dimitris Papalexopoulos during a press conference given by SEV concerning the conference described three challenges for the Greek economy: "Although we have made great progress on the front of the pandemic, we have not managed to control it", he said and explained: costs in human lives and the economy continue to grow. We have to be patient and wait for a long time "

The second big problem, according to the president of BSE, is the energy crisis: "Simultaneously with our pandemic, the sharp rise in energy prices has occurred. Energy costs were a big thorn in the side of Greek industry and have now taken on an extreme form. "The government," he continued, "did well and leaned on consumers. We want to believe that it will also support Greek production in order to remain competitive with other countries ". Mr. Papalexopoulos also added that this energy crisis should not be an alibi so that the green transition does not proceed and we do not create a competitive energy market.

The third major obstacle is inflation. As the president of SEV stressed, "the energy crisis has caused an increase in inflation. Most experts consider it temporary. And the markets with their signals show that. But we must not rush to conclusions.

Dimitris Papalexopoulos noted about these three threats that "we can not afford to wait for these three problems to be solved. Anabouboula is an opportunity to go one step further. As with the digital economy ", he brought as an example.

The Ten Commandments of optimism

Following his statements, the president of SEV presented a 10 words of optimism for our country from innovation. As he said:

1. From nothing 10 to 15 years ago we now have a rapidly growing ecosystem of innovative businesses worth 5 to 6 billion. which gives 6,000 jobs.

2. We see very clearly this ecosystem in the next five years to triple to 15 billion euros with 20,000 jobs

3. And during the pandemic we had many practical successes of start-ups having hundreds of millions of euros that we were not used to. We are close to the first Greek unicorns "unicorns" worth 1 billion euros

4. The substantial investments in Greece by technological colossi, like Microsoft, Pfizer, Accenture and soon amazon. It is not only the jobs and the capital but also the vote of confidence that they give to Greece as an investment destination

5. The Greek Diaspora. We have a very active Greek Diaspora and the pandemic was an opportunity to get closer. This Greek diaspora that represents successful companies abroad invests time and money.

6. Progress made in Greek universities. It has traditionally been very good at research but we are now seeing progress in development as well. Such are for example the universities of Crete and Ioannina

7. Conditions for the creation of specific clusters, special ecosystems, seem to exist.

8. Timing. We are in a phase where there are upheavals in the digital and energy transition The prospects of the economy are very good

9. There is a great deal of understanding in this area. The work done by endeavor but also by the government itself and the prime minister is very good.

10. We are seeing a shift in society's perception of entrepreneurship, not just upstarts. Greek society increasingly sees Greek entrepreneurship as part of the solution for the country to move forward.

However, the president of SEV noted that "we should not be too excited. Because the above are promises. We are far behind in terms of advanced economies. We invest in innovation only 1/10 in relation to Germany and 1/50 in relation to Israel."