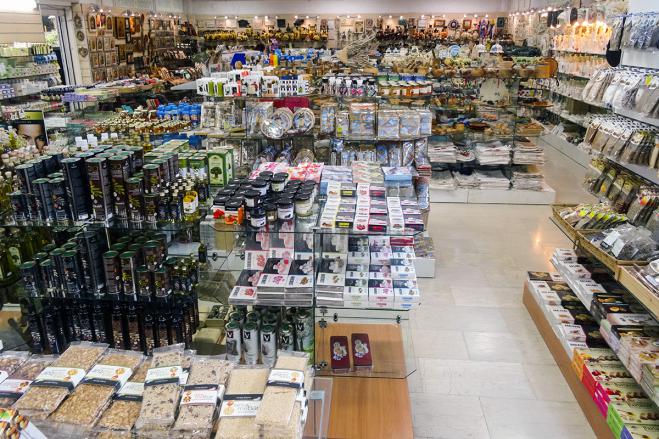 The great pressures that family budgets have begun to receive from the significant price increases in energy products and fuels have begun to be reflected in the receipts of supermarkets.

Although the fast-moving commodity market (FMCGs) recorded a 2% increase in revenue in November, sales fell in November, according to a Nielsen IQ survey.

Indicatively, it is mentioned that according to the data of Nielsen IQ, the week that ended on 14/11 shows a decline of 6.6% in value compared to last year. Of course, on such days last year, apart from the grocery stores, the rest of the market was in lockdown.

It should be noted, however, that the downward trend had already begun to appear as early as the last week of October.

In particular, as the CEO of NielsenIQ, Mr. Vaios Dimoragas, stated yesterday, in the context of the conference organized by IELKA (Consumer Research Institute), "inflation in FMCGs is restrained until October, so it has no significant impact. "The broader inflation of 3.4% in October seems to be the one that has to some extent affected the supermarket sector."

In October, prices on supermarket products rose by 1%, a percentage that can not be described as high inflation, said Mr. Dimoragas. "We can assume that the wider inflation of 3.4% also affected the high-speed markets, with the consumer limiting his spending in order to manage the increased expenses on energy bills and on gasoline," said Mr. Dimoragas.

In contrast, the personal care product category, which grew significantly in 2020, declined in October as consumers cut spending on these products due to inflationary pressures. The decrease in volume was 4.4%, in value the decrease was 2.2% when the average price increased by 2.3%.