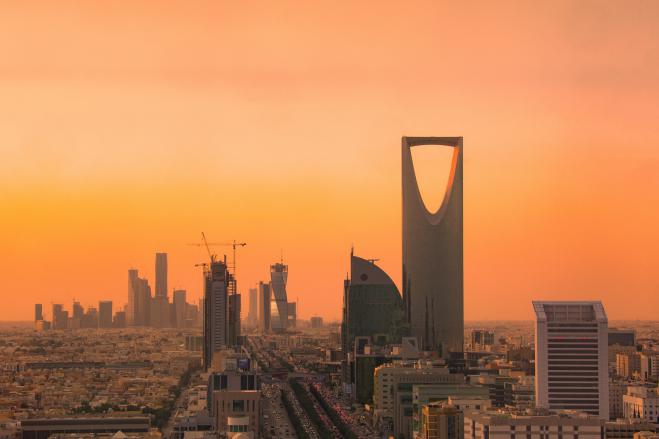 Proposed bilateral business and trade agreements with an initial value of two billion euros were the first results of talks on the sidelines of a closely watched Saudi Arabia-Greece business forum this week in Riyadh.

A Greek delegation, led by Development and Investments Minister Adonis Georgiadis, was comprised of 43 representatives of Greece-based companies.

The highlight was an agreement, in principle, between Hellenic Petroleum (Hel.Pe) and global energy giant Aramco for the supply of greater crude oil imports by the Saudi producer for the ATHEX-listed petrochemical concern – ostensibly to off-set any reduction in the import of Russian crude oil.

Another highlight was the creation of a joint investment fund, with an initial capital of 500 million euros, and with a focus on financing projects in Greece.

Additionally, the prospect of a broadband cable linking Greece with the large and significant Mideast country were discussed, a project billed at one billion euros.

According to reports from the forum, some 300 B2B meetings were recorded, with most preliminary deals coming in the foodstuffs, tourism, construction and hi-tech sectors.