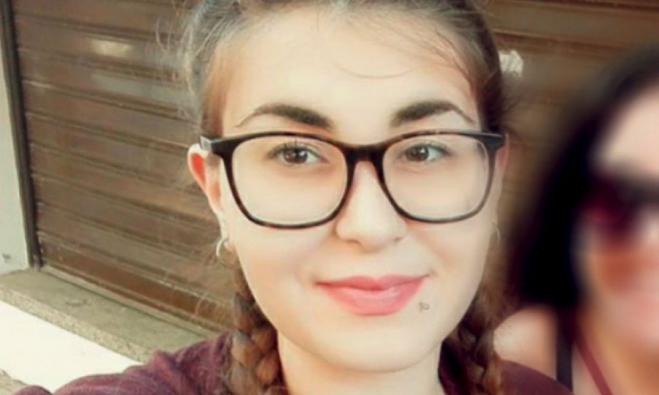 The unanimous verdict of the Athens Joint Sworn Court of Appeals, which upheld the sentence at first instance, exhausted the limits of the strictness of the law regarding the criminal treatment of the two accused for the gang rape and the murder of the Eleni Topaloudi in Rhodes in November 2018.

The court's decision was met with applause from the public, with the president remarking from the seat that we are not a theater.

Following the prosecutor's proposal, the judges unanimously found the accused guilty of rape and manslaughter together in a calm state of mind together without recognizing any of the mitigation they requested.

The manner in which the crimes were committed, the attempt to cover up their crime and the attitude they took after their revelation were measured at the discretion of the judges who decided not to reduce the sentence of the two accused by a single day, writing the court epilogue with their decision of the case four years after the murder of Eleni Topaloudi.

Present until the end of the meeting were the parents of the unfortunate girl, the mothers of other women who were murdered by their partners and Magda Fyssa expressing their support to the Topaloudis family.

The young woman had been lured to a secluded house in Rhodes by a Geek and an Albanian youth. The two proceeded to rape and then beat her with all manner of implements, including an ironing iron, and while she was unconscious they threw her in the sea from a cliff. She then drowned.