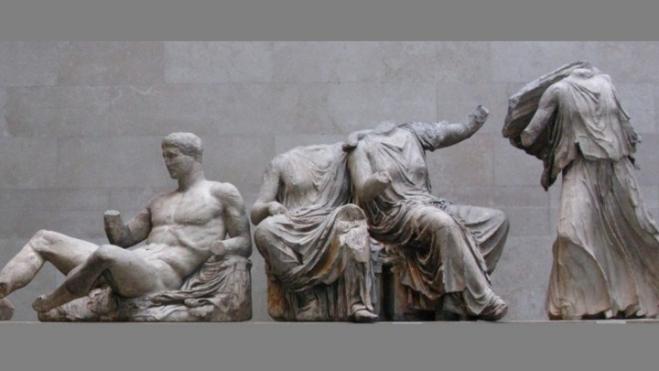 The 23rd session of the UNESCO Intergovernmental Committee for Promoting the Return of Cultural Property to the Countries of Origin or their Rehabilitation in Case of Illegal Appropriation (ICPRCP), began in Paris on May 18 and will end on May 20, 2022.

Among the topics to be discussed are the Parthenon Sculptures, where according to the announcement of the agenda of the international organisation, the United Kingdom informed UNESCO about its proposal to organise a meeting between the Greek Culture Minister and the British Minister of Culture, something that the Greek side has accepted.