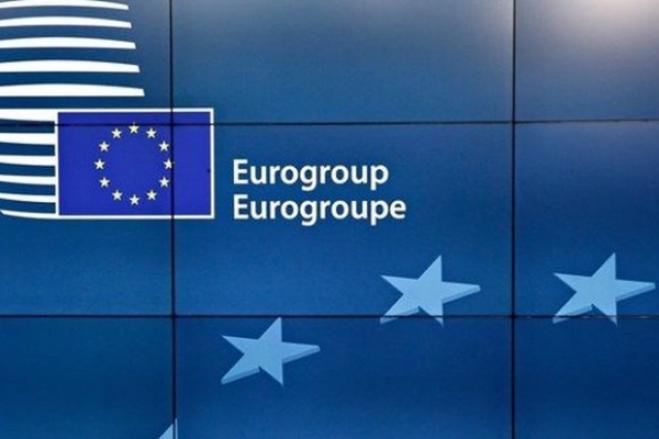 The Finance Ministers are meeting in Luxembourg today, where, they are expected to approve the 14th (and final) Evaluation Report of the European institutions for Greece.

In addition to the exit from the enhanced Supervision, the Eurogroup will also greenlight the grant to Greece of a tranche of 748 million euros, as a return from the profits of the European central banks, from "unshaven" Greek bonds held during the decade of Memoranda.

The tranche will postpone the need to turn to markets during this time of high interest rates.

Following the Eurogroup decision, the European Commission will announce hat it will not extend enhanced supervision for Greece after its expiration, on August 20, 2022.