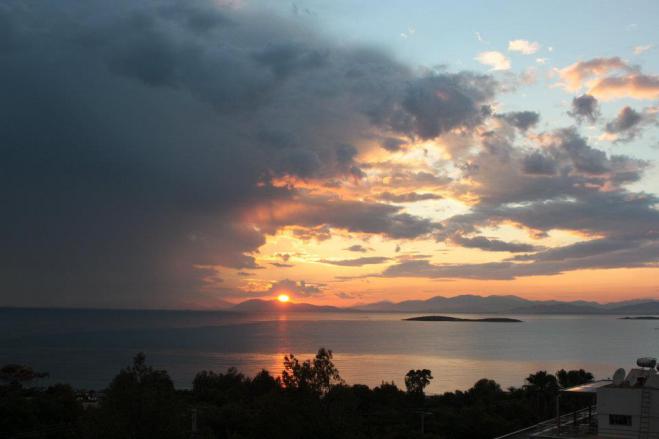 The maturation of the tender process for the "Athenian Riviera-Urban Promenade" redevelopment project is entering the final stretch, with the submission of the relevant technical data sheet, which will be signed by the regional governor of Attica, Giorgos Patoulis, the Hellenic Republic Asset Development Fund's authorized advisor, P. Stampoulidis and the Minister of Environment and Energy, Kostas Skrekas.

The project is financed by the resources of the Recovery Fund with beneficiary implementing bodies the Region of Attica and the Hellenic Republic Asset Development Fund-HRADF, with a budget of approximately 25 million euros.

It is noted that the specific project is part of an overall budget action of approximately 475 million euros and concerns the remodeling of the beach front from Kallithea to Vouliagmeni and includes the creation of bicycle paths, consolidation of spaces, sidewalks and other facilities.

The Financial Committee of the Attica Region has already approved the conclusion of the relevant contract between the Region and HRADF as well as its terms. The subject of the eligible project is the unification of the coastline from the Municipality of Kallithea to the Town Hall of Vari-Voula-Vouliagmeni. It covers six municipalities (Kallithea, Paleo Faliro, Alimos, Ellinikon-Argyroupolis, Glyfada, Vari-Voula-Vouliagmeni). The plan is to create a single network with a bicycle path and a pedestrian path. It is estimated that the project will span about 13.5 kilometers of the beachfront. According to the plan, the project will be completed by December 31, 2025.

"The intervention will significantly improve the image and the quality of the urban environment, while at the same time it will be a point of reference and will contribute to the growth potential of the Attica basin", said Mr. Patoulis.