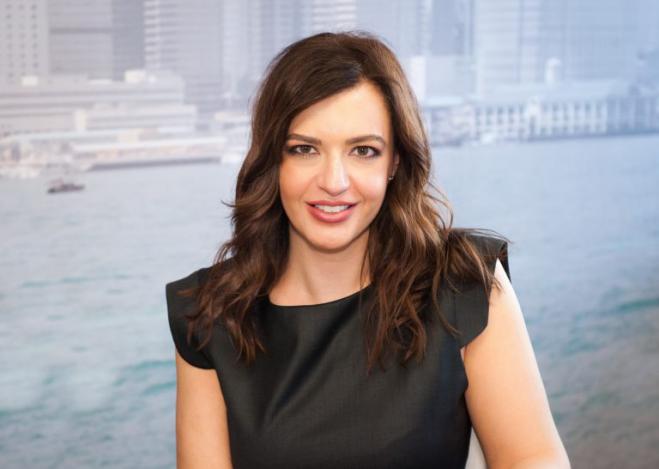 It was long overdue, but the first female CEO in a Greek bank is a fact. According to information, Eleni Vrettou will assume the position of managing director at Attica Bank, with the relevant official announcements considered a matter of time.

Ms. Vrettou is not new to the Greek banking system, on the contrary, she has 20 years of rich experience both in Greece and abroad. He has held executive positions in the HSBC multinational group in Greece and the United Kingdom, while she has also previously worked in various banking sectors in America. Since last May, Eleni Vrettou holds the position of Chief Strategy and IR Officer of Lamda Development.