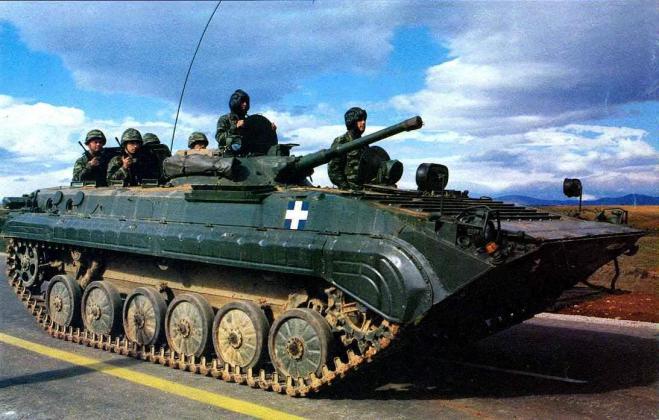 According to an announcement on Friday by Greece’s defense ministry, the agreement will proceed as planned.

Greek PM Kyriakos Mitsotakis and German Chancellor Olaf Scholz had first discussed the issue of a “swap” of armored personnel carriers, although the prospect appeared to have stalled over the past few months.

The Soviet-designed and Warsaw Pact-made BMP-1 can be immediately deployed by Ukrainian armed forces, given that the specific IFVs are compatible with ammunition and other materiel currently used by that country’s armed forces to fight against an ongoing Russian invasion of the country.

German Defense Minister Christine Lambrecht essentially confirmed that the agreement would go ahead, speaking in Berlin on Thursday.