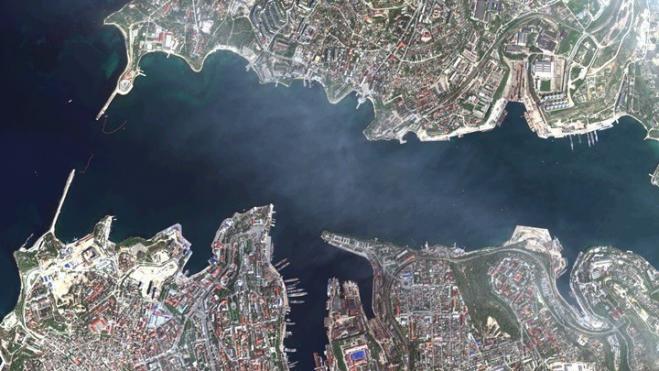 One hundred and thirty delegates from all over the world are taking part in the 7th International Conference on the Black Sea in Antiquity to be held in Thessaloniki from September 26 to September 30, 2022, in which announcements will also be made about recent archaeological finds from Greek colonies, such as Sozopol.

Since 1997, the conference has been the most important event worldwide regarding the history and archaeology of the Black Sea.

This year's event has two axes: The presentation of archaeological research in the Black Sea over the last four years and announcements mainly of a historical nature.

Of particular interest to Greece will be the references to the relations between the wider ancient Macedonia and the Black Sea, "either economic, commercial or political relations", as the vice-president of the conference committee, professor of Classical Archaeology, Manolis Manoledakis, said to the Athens-Macedonian News Agency (ANA).

This year's event is dedicated to the memory of Alexandru Avram, an important Romanian historian and archaeologist with extensive work in the western Black Sea, who passed away last year, as well as the founder of the conference, Gocha Tsetskhladze, who passed away a few days ago.