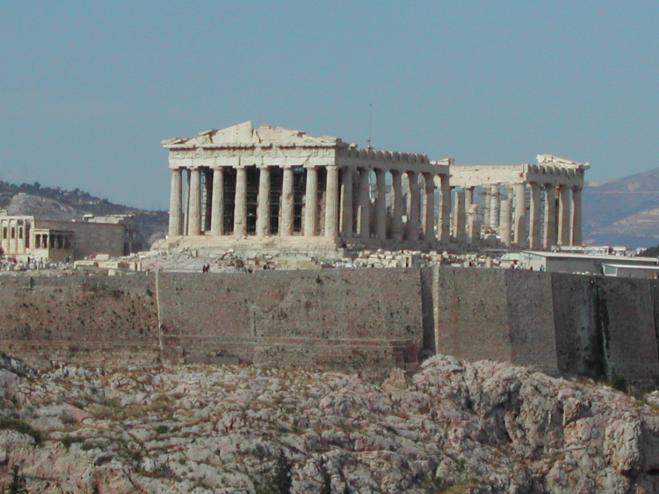 FT includes the Greek economy in an article on Monday entitled “The seven economic wonders of a worried world”, noting that “In periods of gloom like this one, when commentators see nothing but faults in most countries, it is worth highlighting the few that defy the prevailing pessimism. Here are seven that stand out in a world tipping towards recession and higher inflation: Vietnam, Indonesia, India, Greece, Portugal, Saudi Arabia and Japan.”

Specifically for Greece, writer Ruchir Sharma, the chair of Rockefeller International, notes: “Greece is getting a boost from a revival in foreign investment — and in tourism, which Covid had cut from 20 to 15 per cent of its gross domestic product. Less than 10 per cent of bank loans are non-performing, down from 50 per cent during the crisis. Now growing at more than 4 per cent, with inflation coming down fast, Greece is enjoying one of the region’s healthiest recoveries."

The full text is here